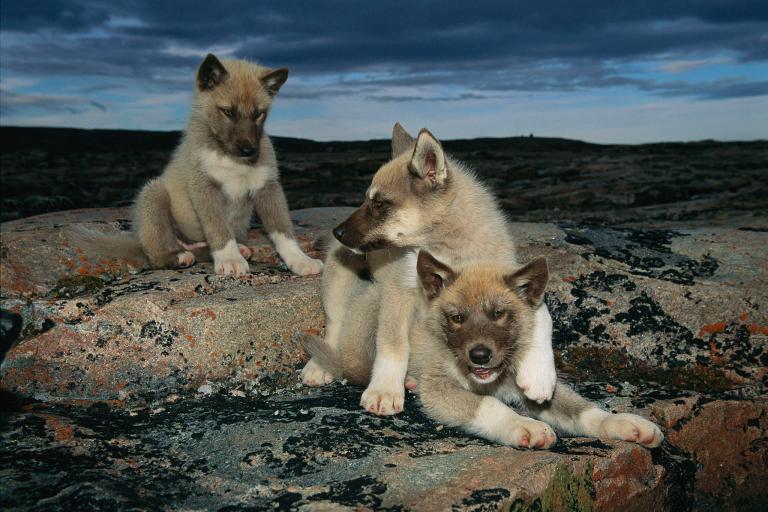 A new Department of Defense-funded study found that couples who viewed images of cute animals next to photos of their partners developed more positive associations over time.

[rev_slider alias=”Postslider”]
These photos were not the pictures used in the study, but researchers used puppies and bunnies to spark affection among the study’s participants.
PHOTOGRAPH BY JOSEPH H. BAILEY, NAT GEO IMAGE COLLECTION

STRUGGLING TO STAY happy in a long-distance relationship? Here, have some puppy pictures.

It may sound like a mere distraction, but a new study published this week in Psychological Science found that people who were shown photos of puppies and bunnies next to a photo of their partner developed more positive associations with that partner than control groups.

The study was funded by a grant from the U.S. Department of Defense, in part to help families dealing with long separations during deployment.

“I was asked to conceptualize and test a brief way to help married couples cope with the stress of separation and deployment,” study leader James K. McNulty says in a press release. “We would really like to develop a procedure that could help soldiers and other people in situations that are challenging for relationships.”

McNulty and his colleagues had 144 married couples with an average age of 28 participate in the study. All of them had been married for less than five years, and 40 percent had children.

For six weeks, one group of partners was shown a stream of images every three days that repeatedly paired their partner’s image with that of a positive image, like a puppy. The control group saw pictures of their partners paired with neutral images, such as a shirt button.

Every two weeks, the couples’ attitude toward each other were measured by the positive and negative words used when reviewing a series of faces, of which their partner was included. When couples were evaluated at the end of the study, those who had been shown positive images had more positive associations with their partners and improved marriage quality.

“I was actually a little surprised that it worked,” McNulty says. “All the theory I reviewed on evaluative conditioning suggested it should, but existing theories of relationships, and just the idea that something so simple and unrelated to marriage could affect how people feel about their marriage, made me skeptical.”

While the findings are preliminary, the researchers believe their study could lay the groundwork for understanding how various attitudes could be influenced by this sort of novel conditioning.

However, the authors are quick to point out that puppies are not a cure-all for marital troubles. The best way to form positive associations between partners, McNulty says, is to have positive interactions.